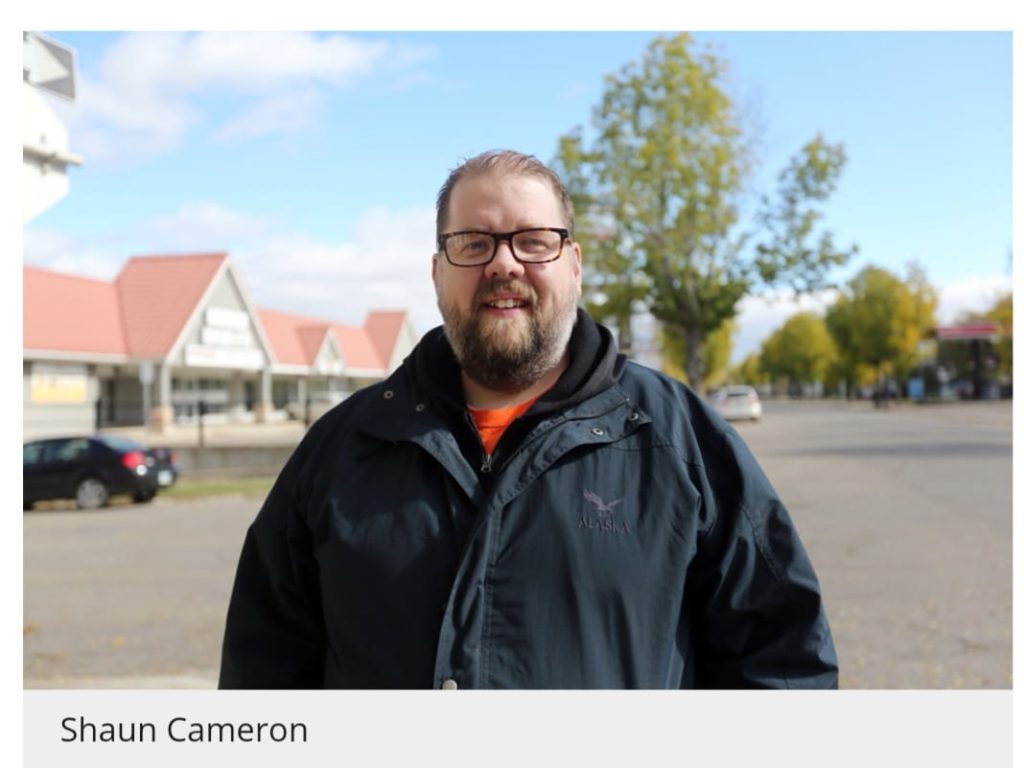 (This is an excerpt of an article that ran in the Brandon Sun on Saturday, September 29, 2018)

For the first time in 12 years, the residents of University ward will be sending a new councillor to City Hall this year as a pair of political neophytes look to earn their seat at the council table come election day this October.

The University ward seat was left vacant after Coun. Jeff Harwood announced in early May that he would not seek re-election after 18 year altogether on council.

Harwood first served from 1986 to 1992 as the councillor for Rosser ward, before being elected for three consecutive terms in University ward from 2006 on.

Campaigning in University ward are Shaun Cameron and Karen Peto. Cameron is the current secretary to the board of governors of Assiniboine Community College and head of his own production company.

“I got into the race to represent what I felt were the needs of the community,” said Cameron, who will be 39 next week. “It was a good opportunity. I was born and raised in this ward, my wife Karol and I call the University ward home, so it was important to me because these people are my neighbours.”

Cameron was the first to announce his candidacy, launching his campaign in Coronation Park in late May with more than 20 supporters in attendance. Peto officially entered the race in August.

Born and raised in Brandon, Cameron previously served as chair of the Brandon Downtown Development Corp., formerly known as Renaissance Brandon, from 2011 to 2014.

He was an educational assistant in the student support program at Vincent Massey High School, working mostly with students in the youth justice system, and is board chair of the Valleyview Community Centre and secretary for the Central Council of Community Centres.

He has been married for 10 years and is the father of two daughters, ages 9 and 6.

Although he ran unsuccessfully for a trustee position with the Brandon School Division in 2010, looking ahead to council, Cameron said the main planks of his platform will be substantiality and public safety.

When it comes to the opioid crisis, Cameron said he would like to see funding increase incrementally so police can do their jobs on the front lines and prevent crime, while ensuring residents see value for their investment.

Part of this means sharing the responsibility with the province and making sure taxes are both predictable and affordable, he said.

“When I’m gone, I want folks to feel as if I’ve done something to help benefit the community and I think ultimately, that’s everyone’s goal. You hopefully leave it better than you found it.”

(More can be found at the above link)